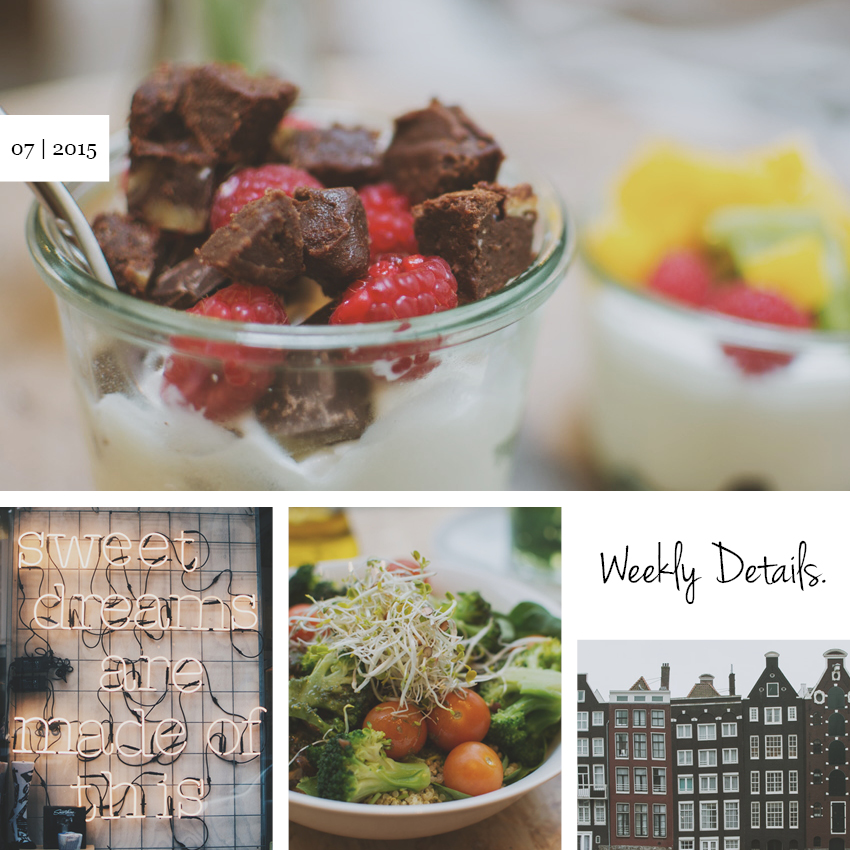 A week has flown by! I spent a lot of my time in preparing my graduation research, working out and secretly watching some series. After having done outfit shoots every week for several weeks in a row, this was my first week of ‘rest’. I have enough material to edit and to post for the coming weeks.

Most photos of today are taken in Amsterdam. I had an interview at the office where I will graduate. The interview went well and I really look forward to start working on it, but first a tough phase: to define the research question and write a research proposal. 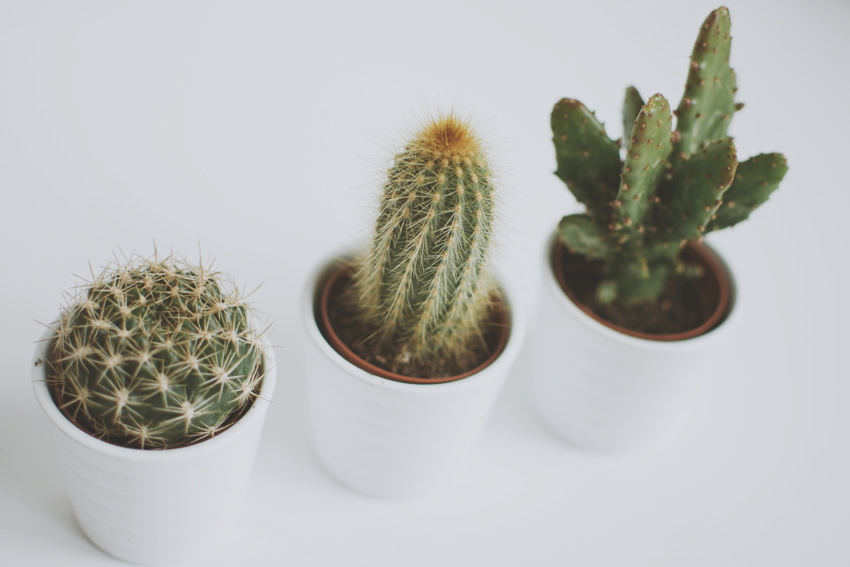 I’ve bought some mini cactuses at IKEA to put in my classroom at Sunday school. I like to have something alive and growing in the class room. I would love to have a small aquarium with a little fish, but it wouldn’t survive. Cactuses don’t need a lot of water, so that will be fine hopefully. 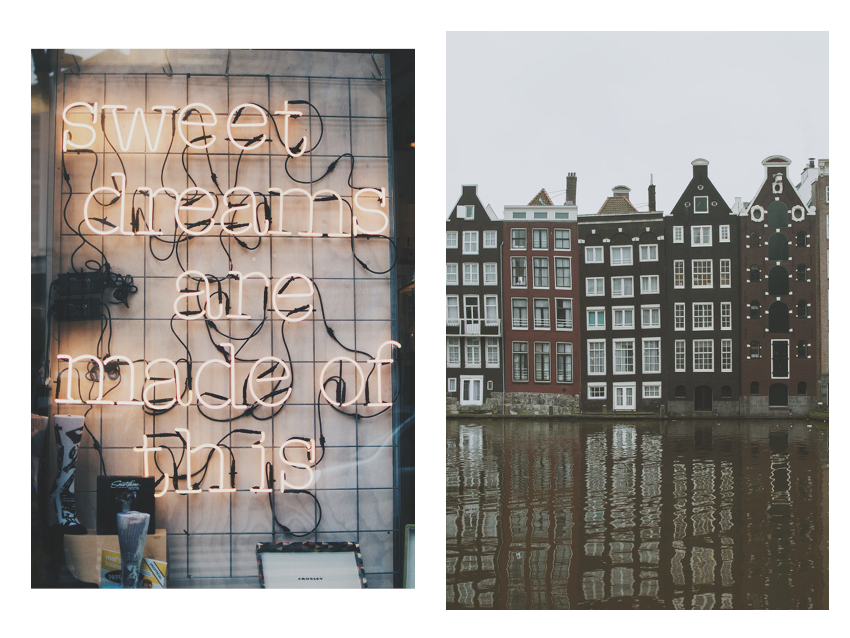 It’s funny to see that the canal houses in Amsterdam are a little crooked. It’s because of the water and small shifts in the foundation of course, not really good, but it gives a funny image from the outside. 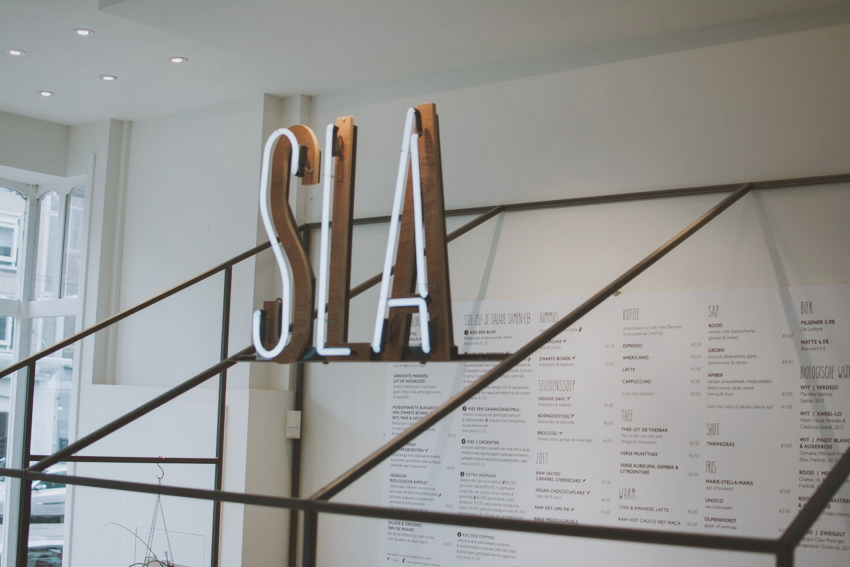 I’ve started to eat healthy, work out a lot and eat sugar free in February. SLA is for me the perfect place to lunch. You can choose from different standard salads or create your own. 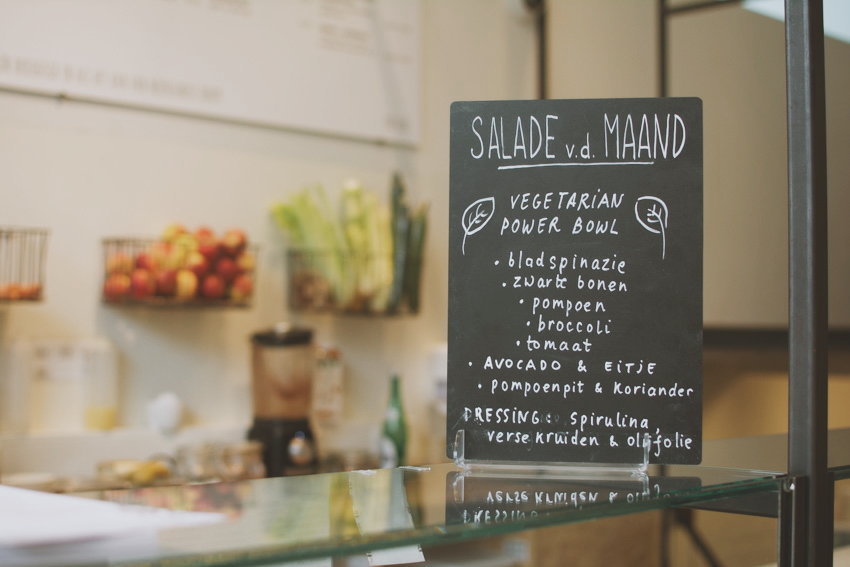 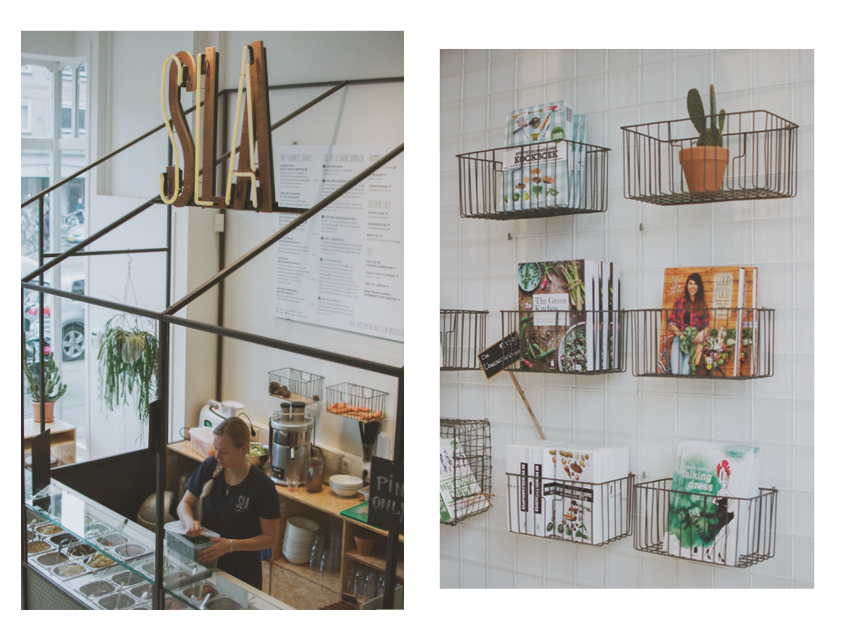 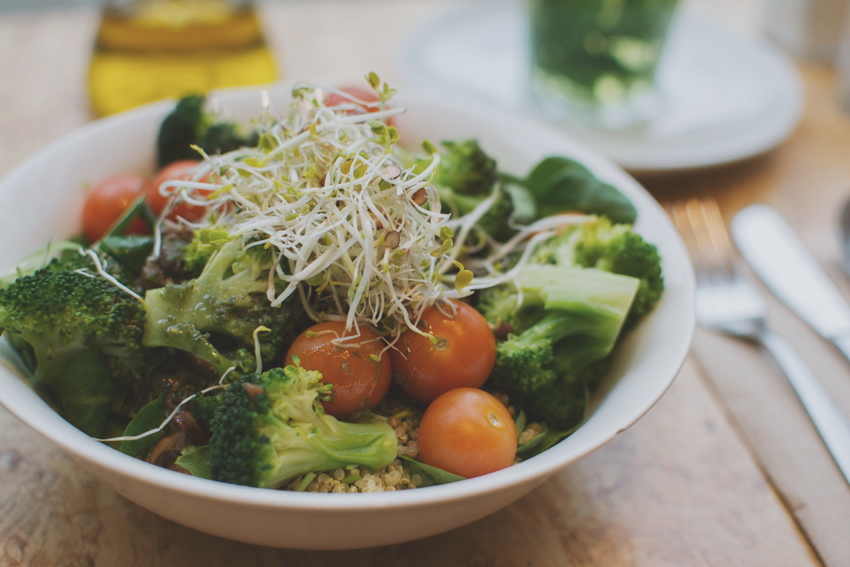 My salad was simple, but very delicious! I had corn salad with quinoa, mushrooms, broccoli, tomatoes and mixed sprouts as topping. The dressing I had was the dressing of the month, made of fresh herbs and olive oil. I’m going to make the salad and the dressing at home some time. 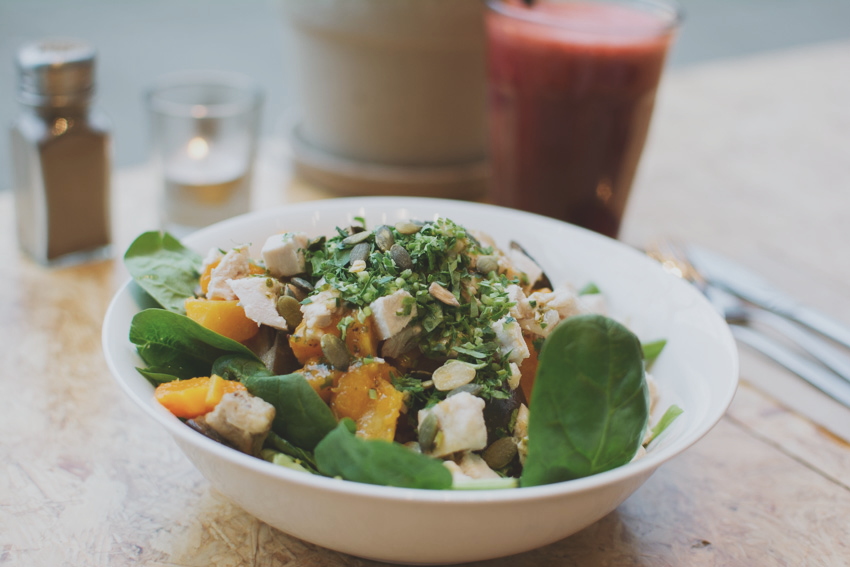 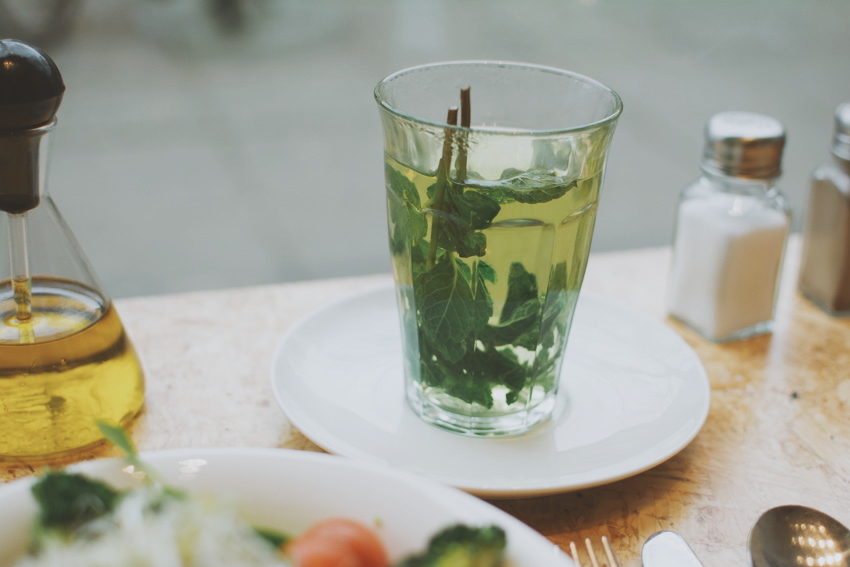 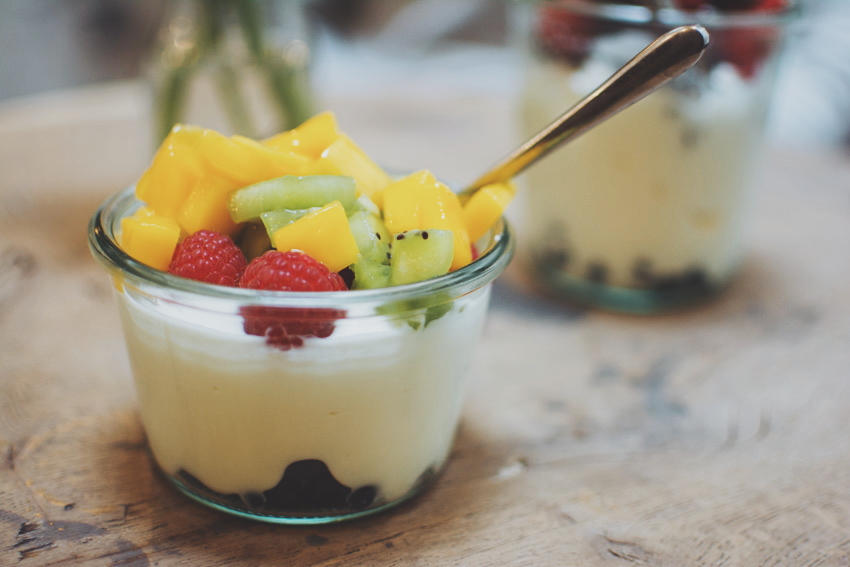 Whenever I’m in Amsterdam, I have to go to Yoghurt Barn. The yogurt is so good there! The only downside is that it’s not in the city center, but SLA and Yoghurt Barn are within walking distance of each other, so it’s practical to combine the two!

At Yoghurt Barn, my favorite is always frozen yogurt with Bastogne cookies beneath, strawberries and white chocolate on top. I’ve shown a picture of it before. Check it out here: https://www.byjosechan.com/flowers-food/. But because I’m doing a sugar free month now, I had to choose another combination. In frozen yogurt there’s added sugar, so I chose hangop, a type of low-fat yogurt, but less sour. For the rest I’ve only chosen fruits: blueberries, mango, kiwi and raspberries. 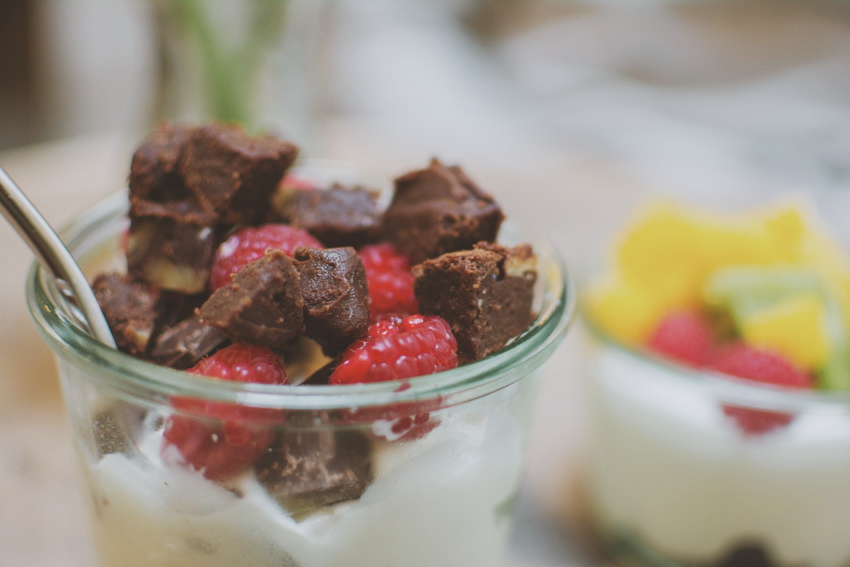 Next week, I’ll give an update on the resolutions I set at the beginning of this year. Reality check, haha!
Have a nice weekend! On Monday there will be a new photo shoot here!

Looks like you had a great week. I love the pictures you took. Especially the one of the crooked houses by the canal in Amsterdam. 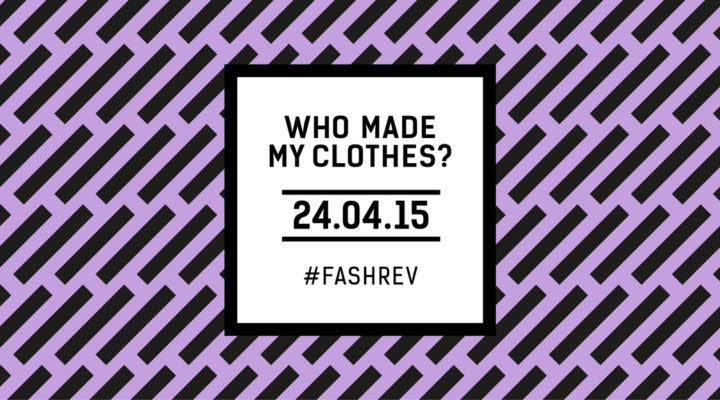 Fashion Revolution Day 2015 | Who made my clothes? 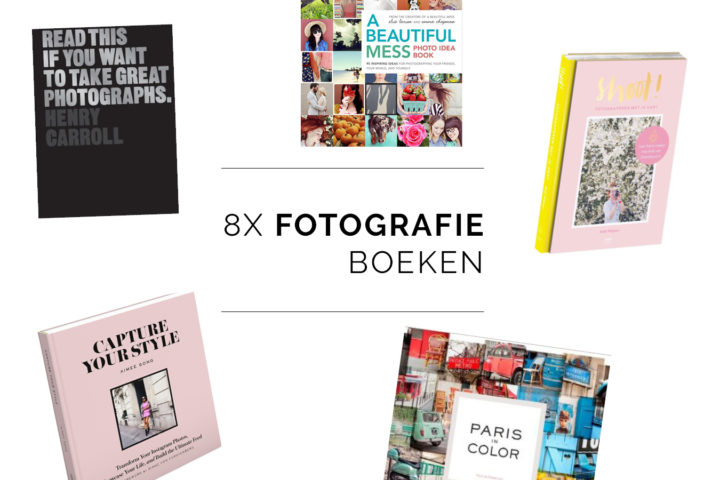 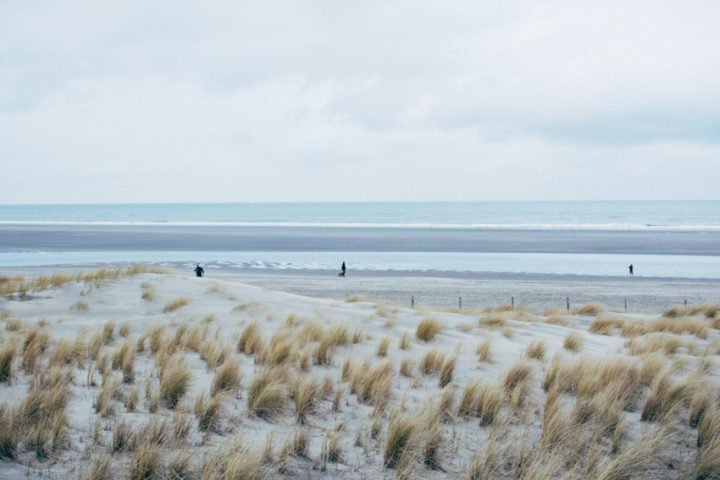