Last week, I met up with someone new to do a shoot together. If you follow me on Facebook, you’ve already seen who it was and you’ll see the result of the shoot in a post coming Monday. We had fun during the shoot, even though it was really cold. A few truck drivers that drove in between us honked, waved or stopped to photobomb our shoot, hahah. 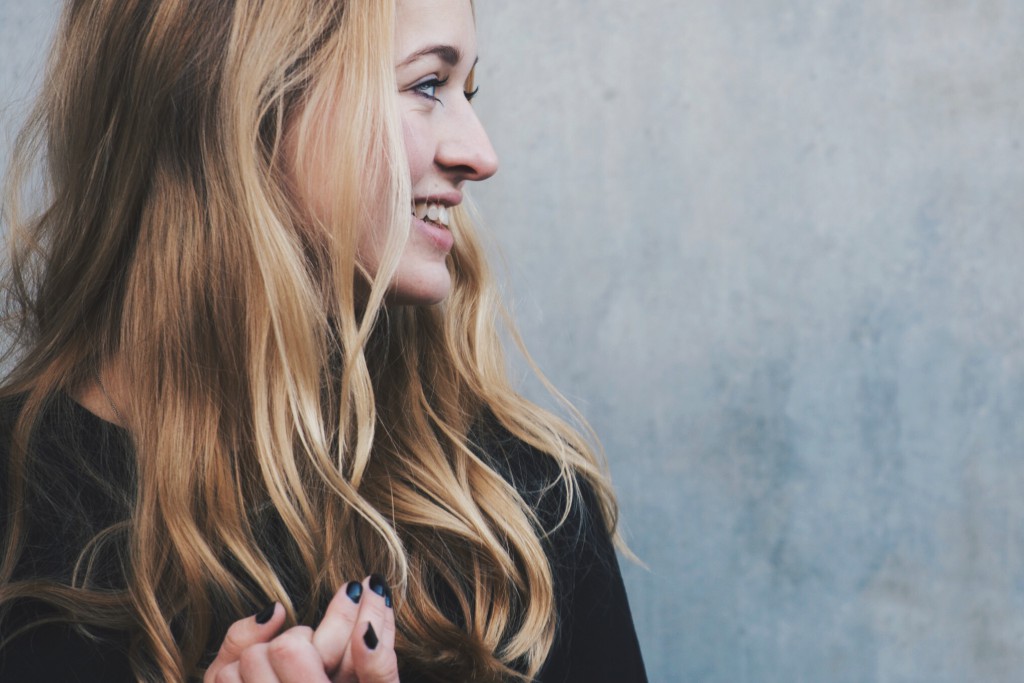 I tried a new game in Amsterdam with some friends, the Escape Hunt. It’s a game where you try to escape a room in one hour by solving several challenging puzzles. Divided in two teams (boys vs. girls), it was a competition in who’d escape the room first. My team started slow, but after solving the first three puzzles, we got the hang of it and understood how to solve the other puzzles really quick. We got out in time with two minutes left and beat the boys by (less than) one minute. Afterwards, we went to Saigon Café and had Vietnamese food. 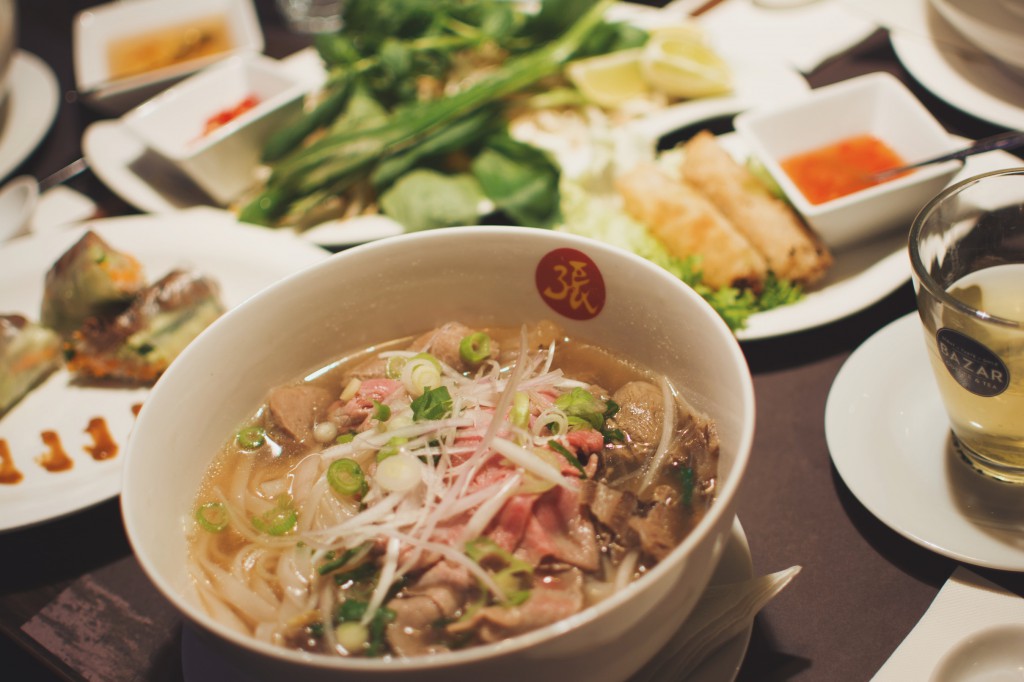 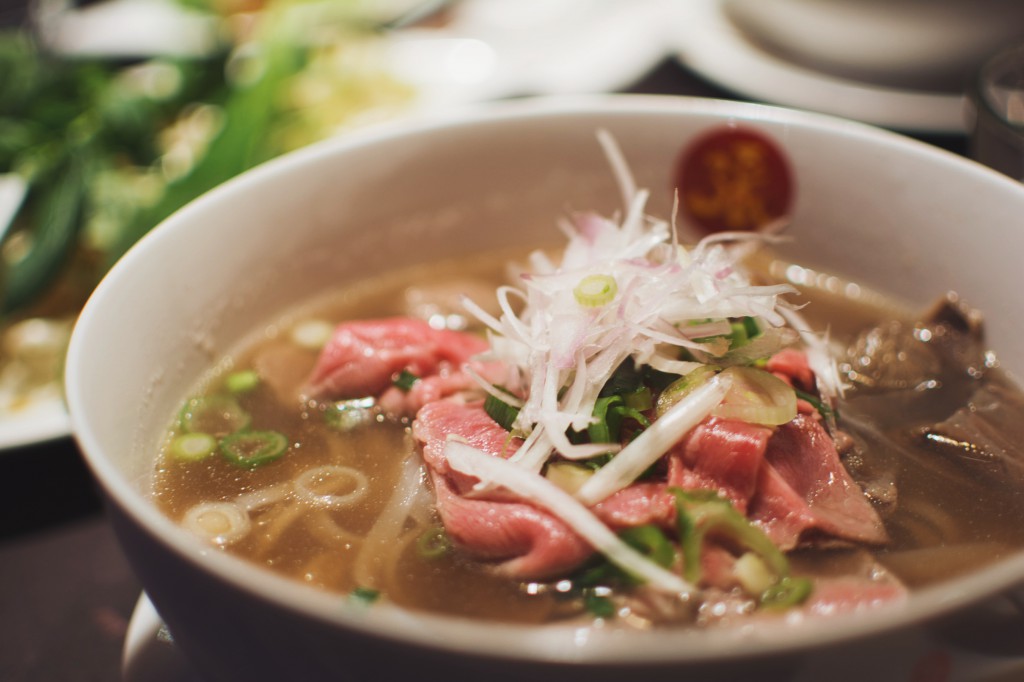 I received my new phone this week! It’s the OnePlus One and I’m really happy to replace my iPhone 4S with this one. The screen is 5,5 inch, which makes reading ebooks and watching series much better than on a small screen. I’m keeping my iPhone for the next two months as my work phone though, because in order to receive work mail on a smartphone, the phone needs to be encrypted. It will be somewhat a hassle to decrypt the phone again after two months, so I’ll keep work and private separate for now.

I spent most of my time at my internship again this week. I decided to get a pass for the fit center at my internship for the two months that I have left there. It’s easier for me to do some exercising at the fit center than to go back to the gym in The Hague in the evenings. I’ll try some Pilates classes and Core trainings next week and then see if I want to make my personal fitness schedule for my goals with one of the instructors. I’m considering it, because it would be useful after the two months also. 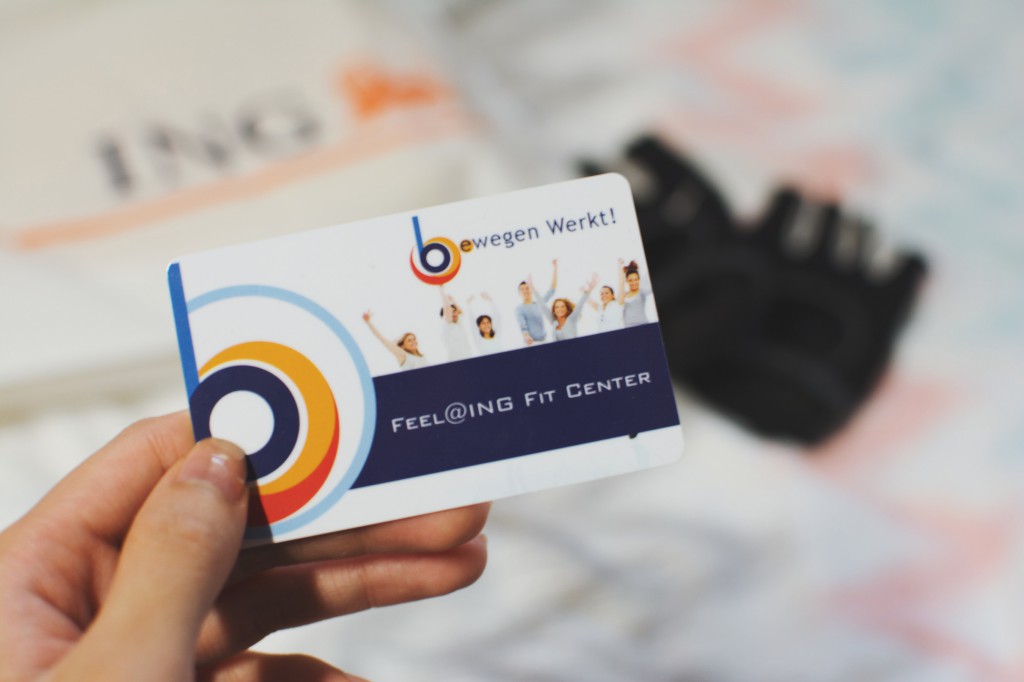 Today I’m finally shooting with Noor again! It has been so long since our last shoot, I think the last time was in July, so I’m excited to shoot again. 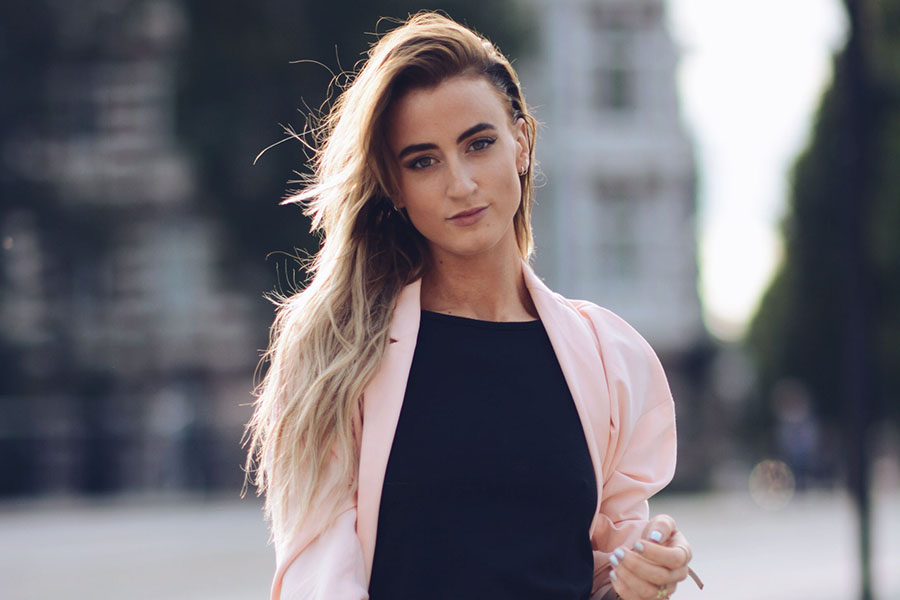 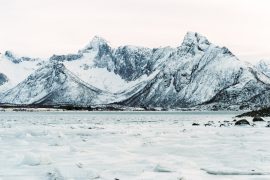 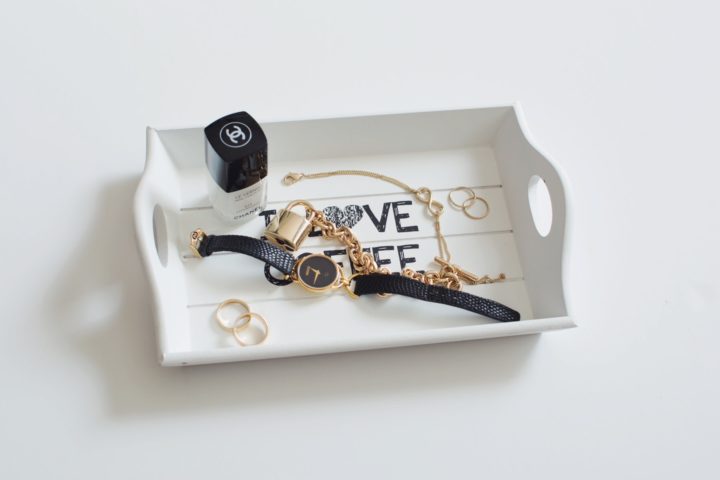 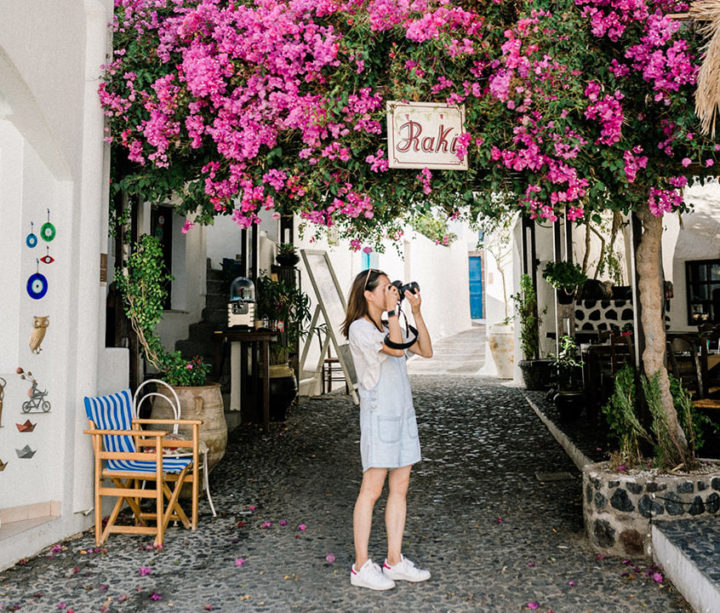