On our fourth day here in Portugal we went to Cascais to go to the beach!

In the morning, we had to go to the Dutch embassy to get an emergency travel document because of the ID card that was stolen. We only had the afternoon left to spend in Cascais and most of it we were lying on the beach, so fewer photos in this post ;).

Back in Lisbon we had dinner at a place called Honorato. They serve really good and filling hamburgers! Three of us had the one called ‘Honorato’ which has lettuce, tomato, egg, bacon, corn, cheddar on it and I had ‘Falcão’ with watercress, tomato, bacon, onion and cheddar.

After dinner we went shopping at Stradivarius and of course, we had to get ice cream at Santini again! We were still full from dinner, so we got mini cones this time! 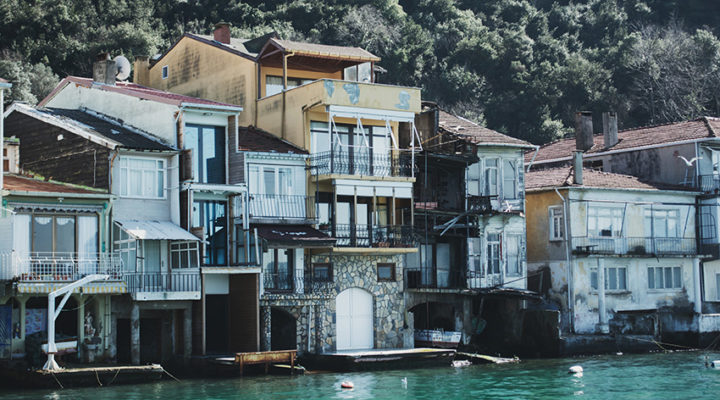 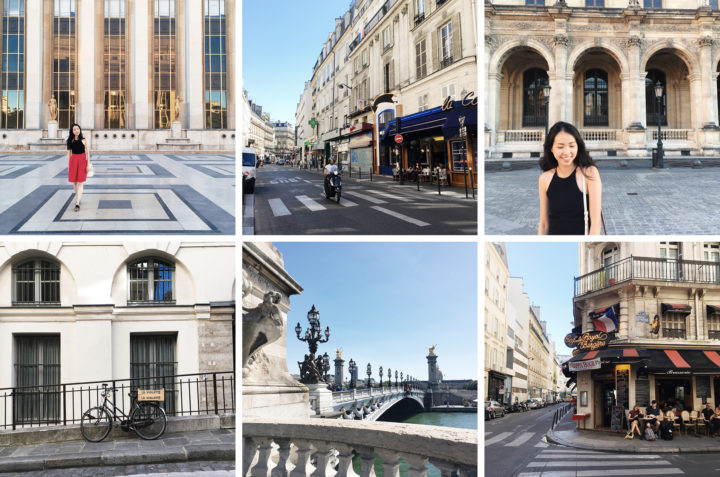