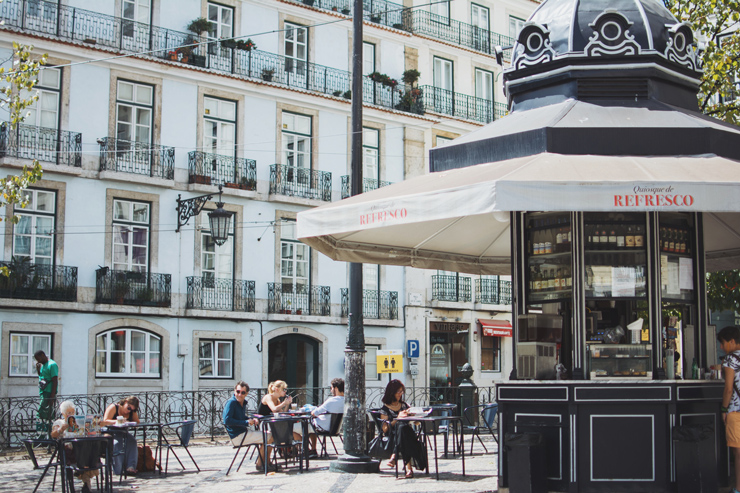 Day 2 in pretty Lisbon! We planned to go on tram 28 to the São Jorge Castle, walk through the Alfama neighborhood, visit a museum, do some shopping and have dinner at the food court Time Out, but something happened and we ended up doing only a part of our list…

So here’s what happened.. We went on tram 28, which is a touristic tram that goes through the narrow streets of Lisbon. A few stops after we got into the car one of my friends noticed a little pouch in her bag was gone with her wallet, her cards and some cash in it.

It happened really fast, we were AWARE that there could be PICKPOCKETS in the tram, so we were really shocked when we found out, but pickpockets have their ways.. We got out at the end stop and went straight back to the loft to get everything in order for the things she lost.

Instead of going to the castle, we had to go to the police station, call several companies, the airline, the Dutch embassy etc. It was a real bummer, but we did everything we could to fix everything as soon as possible. 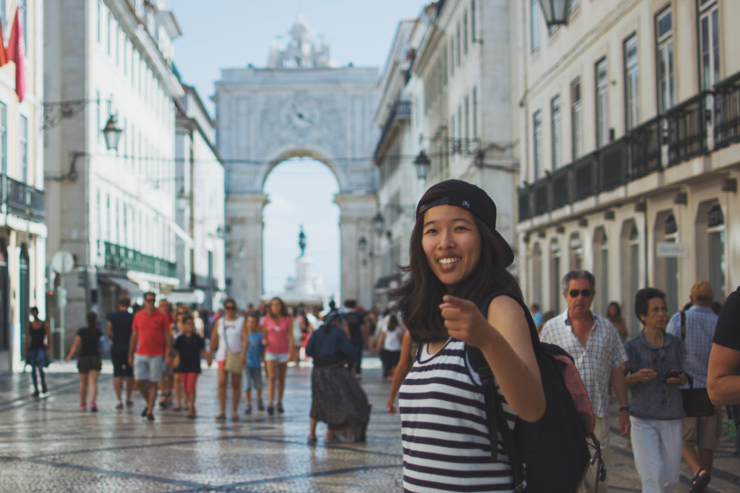 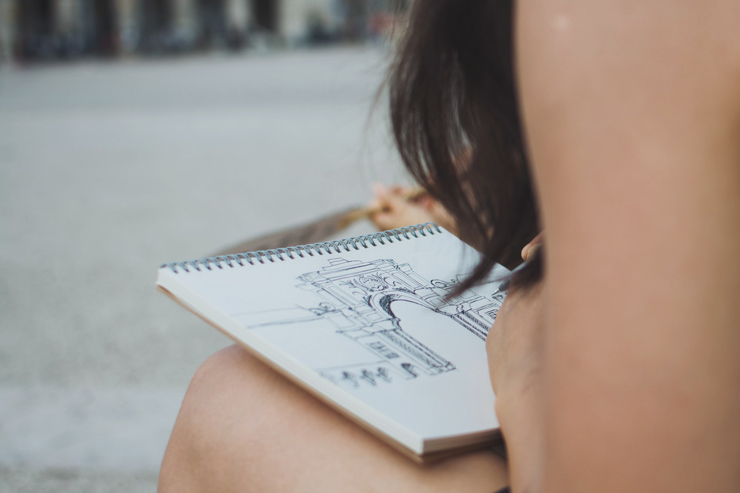 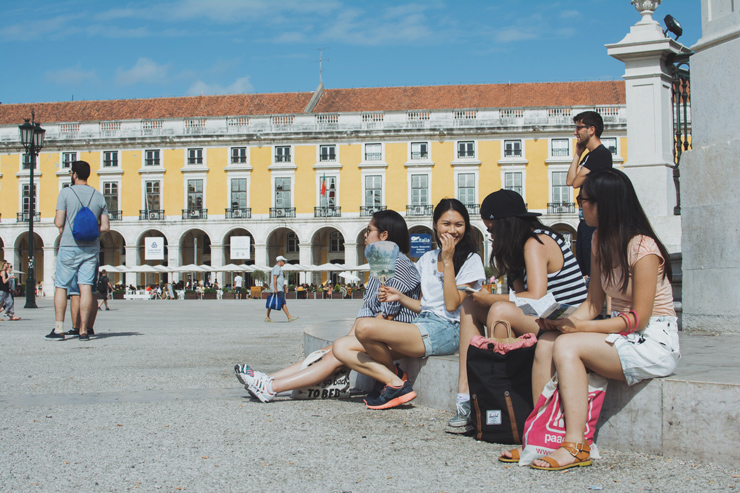 After reporting at the police station, we decided to stay in the neighborhood. We visited the Mude museum we wanted to see (nothing special there), did some shopping (Muji!) and ended up on this big square: Praça do Comércio. 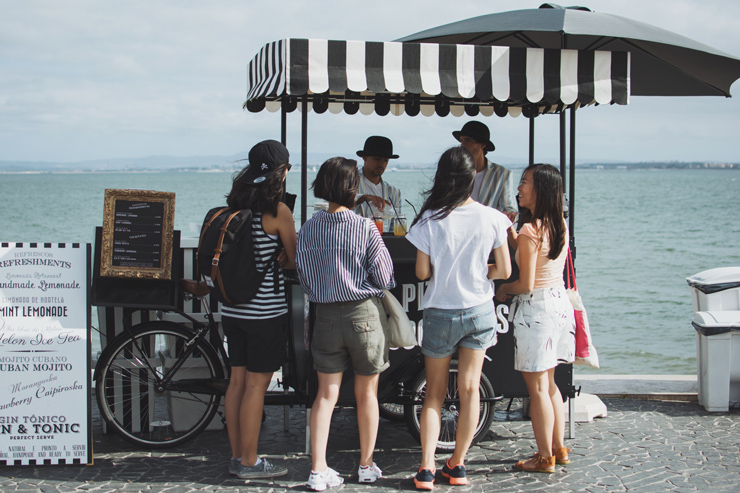 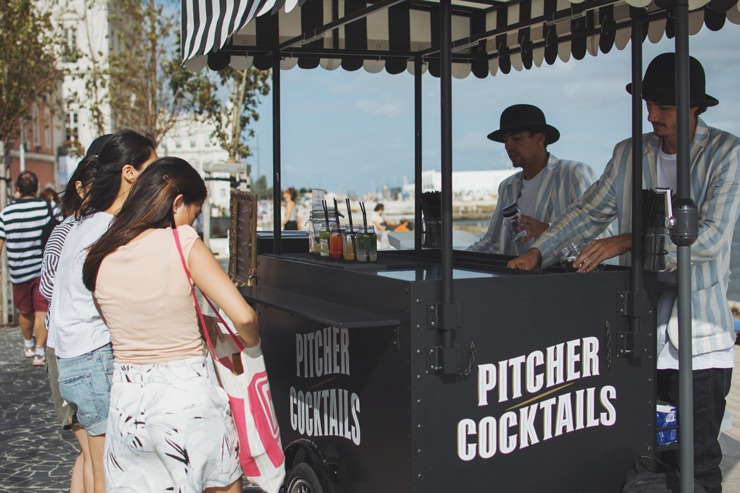 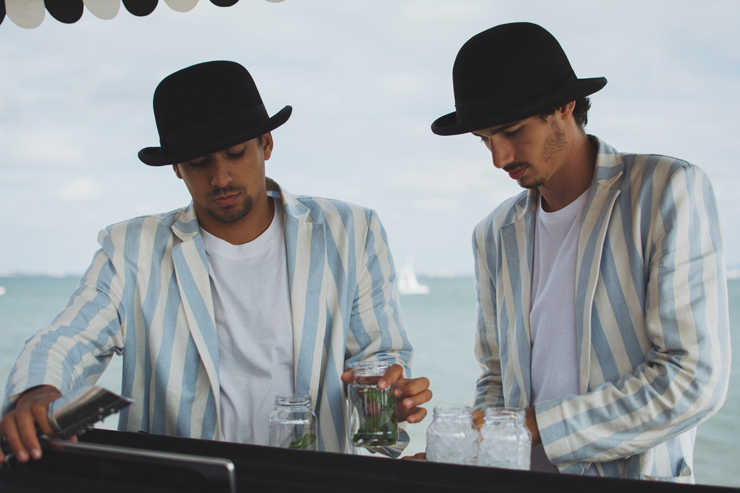 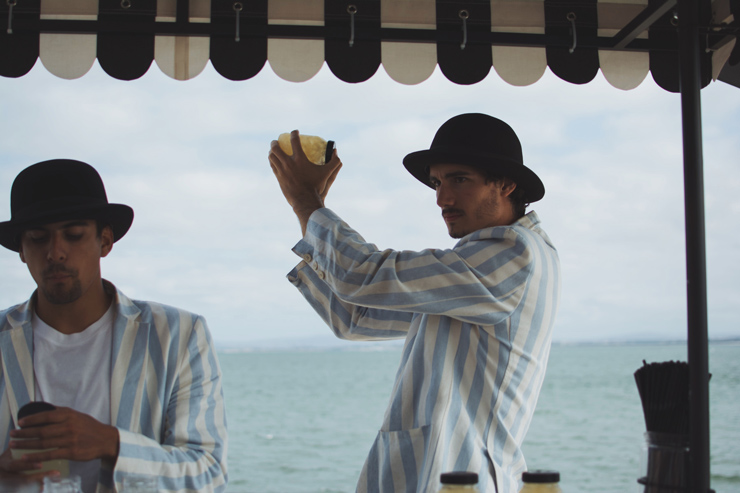 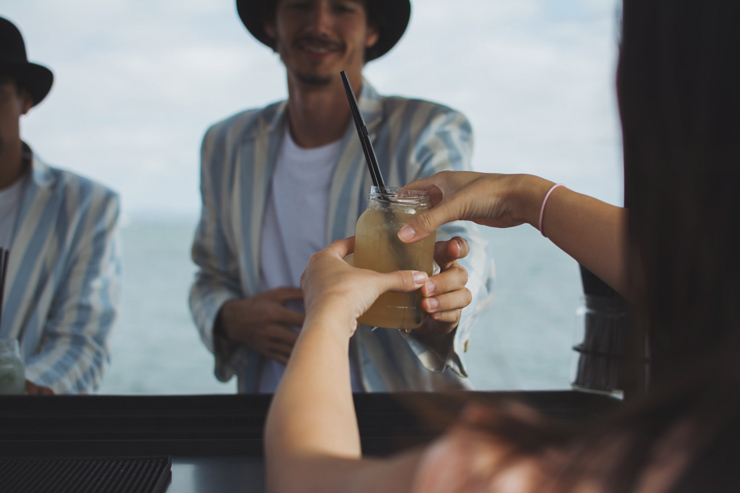 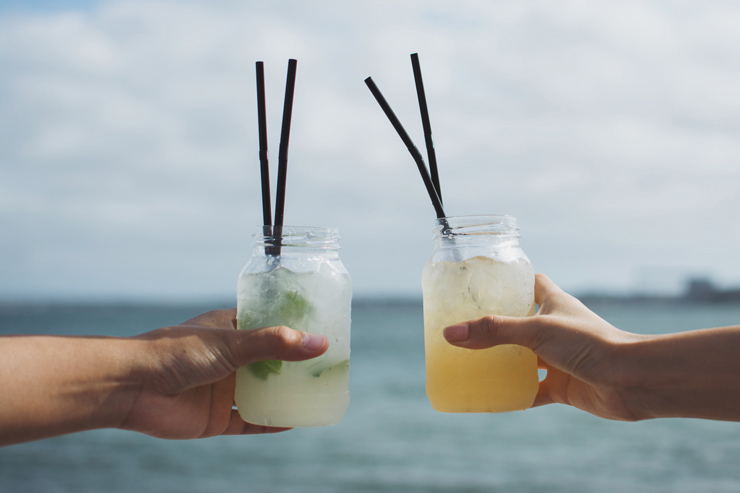 On our way to dinner, we got some lemonade! It was a long walk ;). 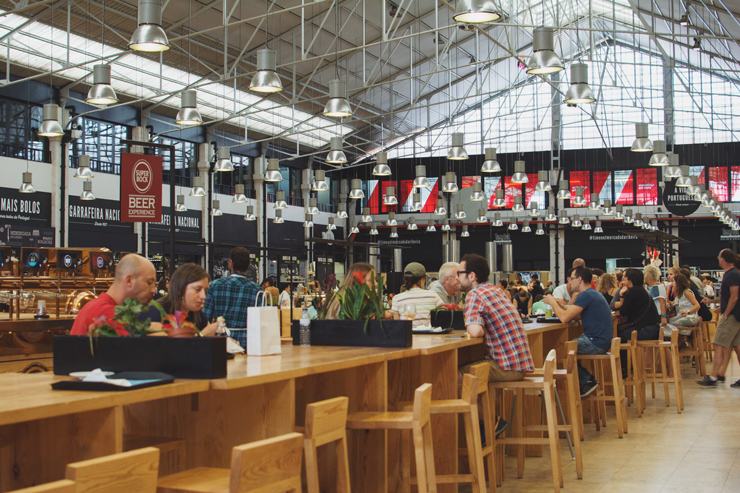 We had dinner at the food court Time Out (Mercado da Ribeira) which has a lot of different food stands. The food was much, much better than the first day. 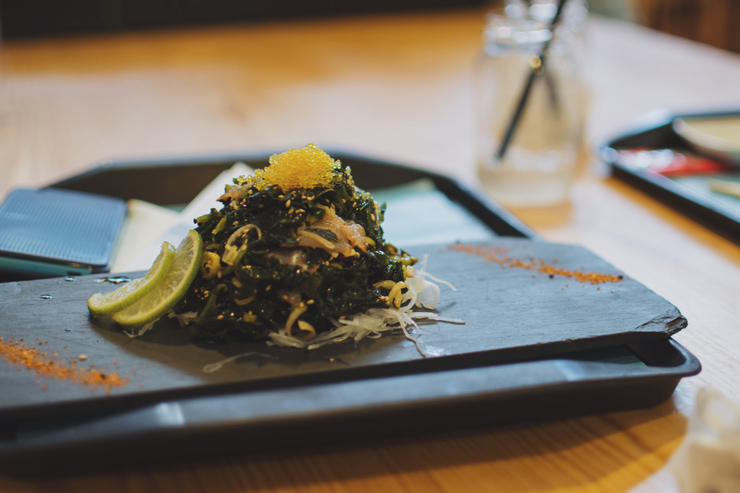 A lot of the things we ordered were black: a black burger, an algae kimchi salad and black risotto. 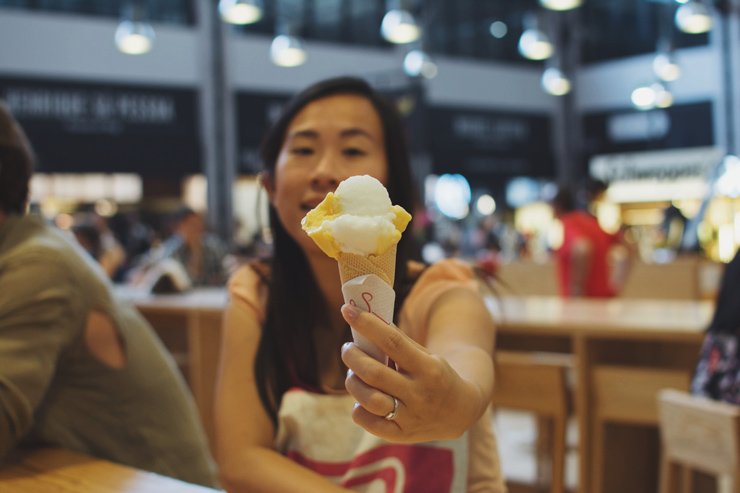 The best ice cream shop, Santini, is also in the food court!

The custard tarts were really good! We will definitely eat more of these the coming days.

So much foodies.
You must know I need to cook yet so watching all these delicious stuff just makes me really really really hungry. 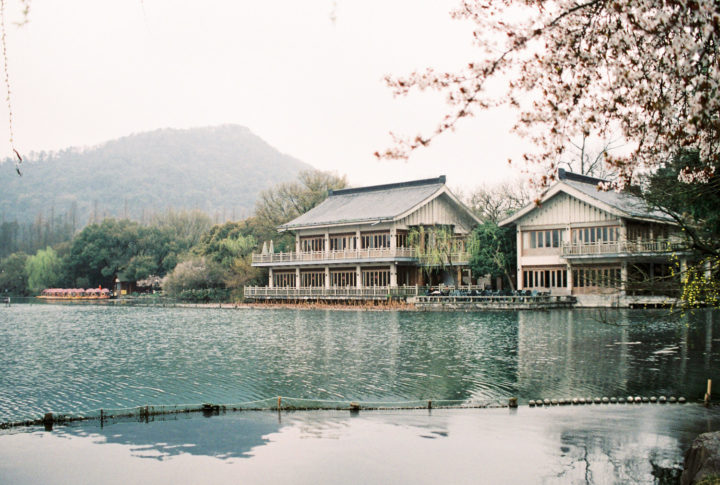 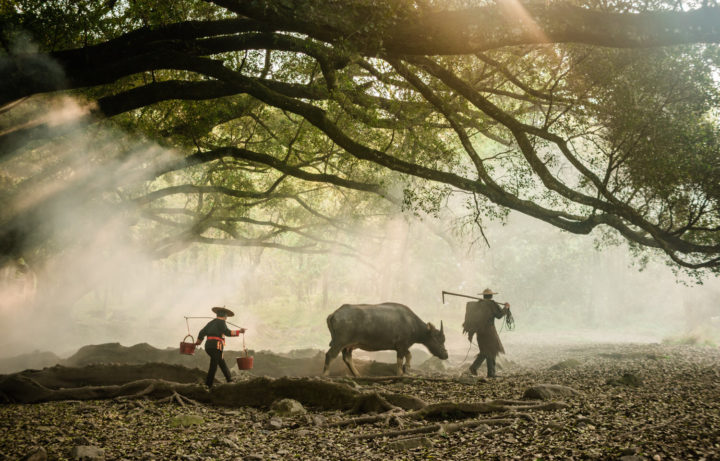