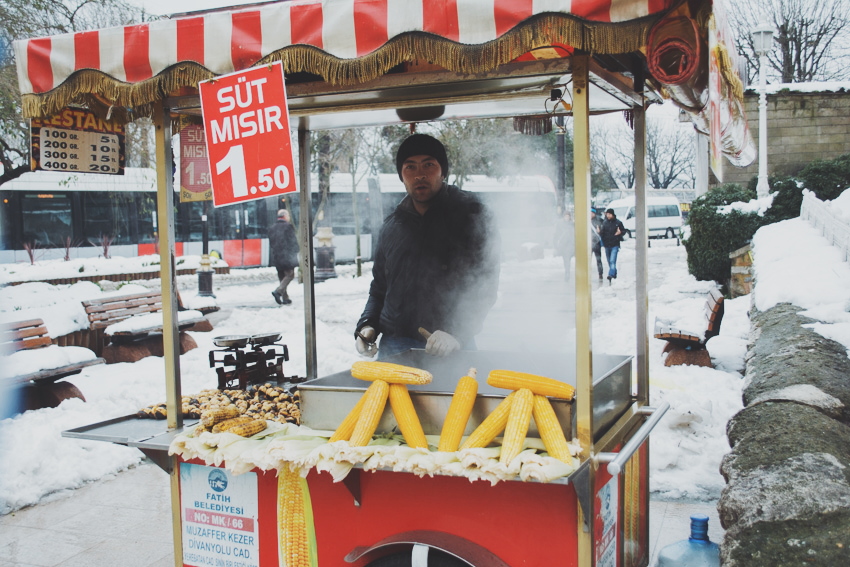 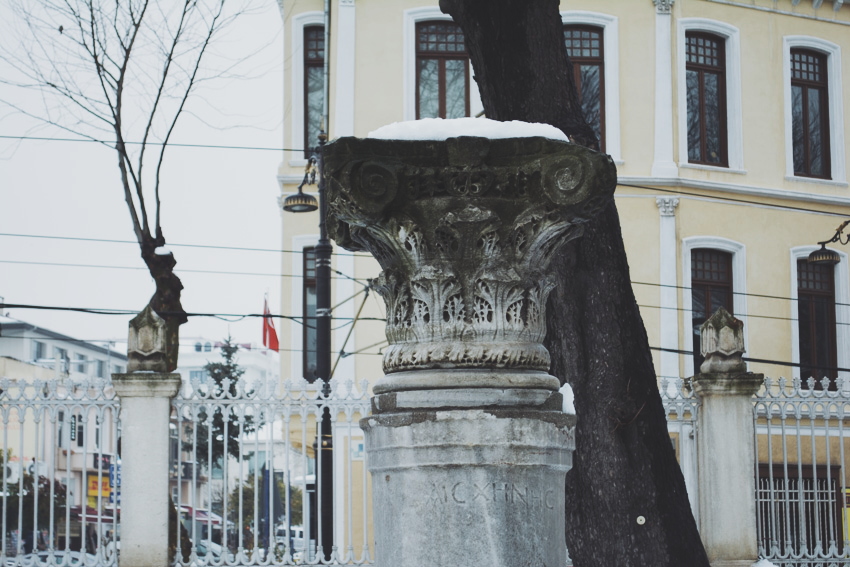 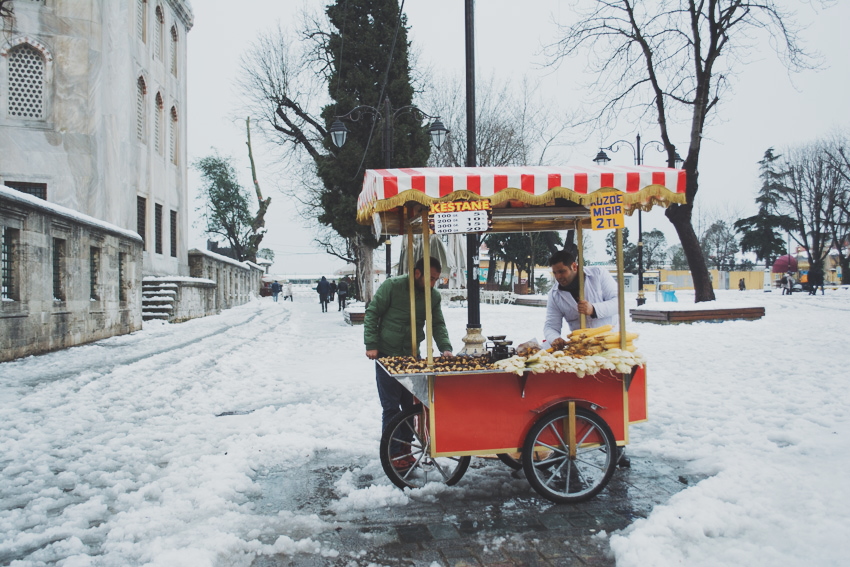 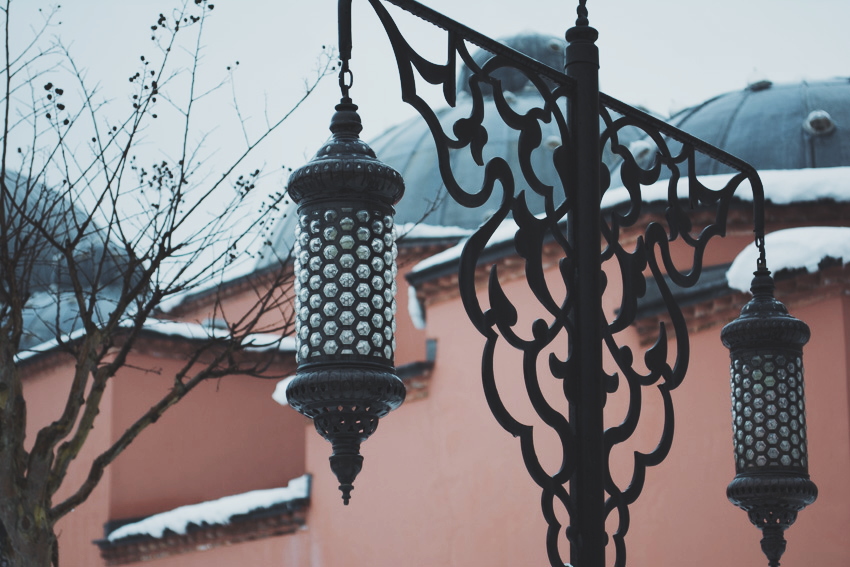 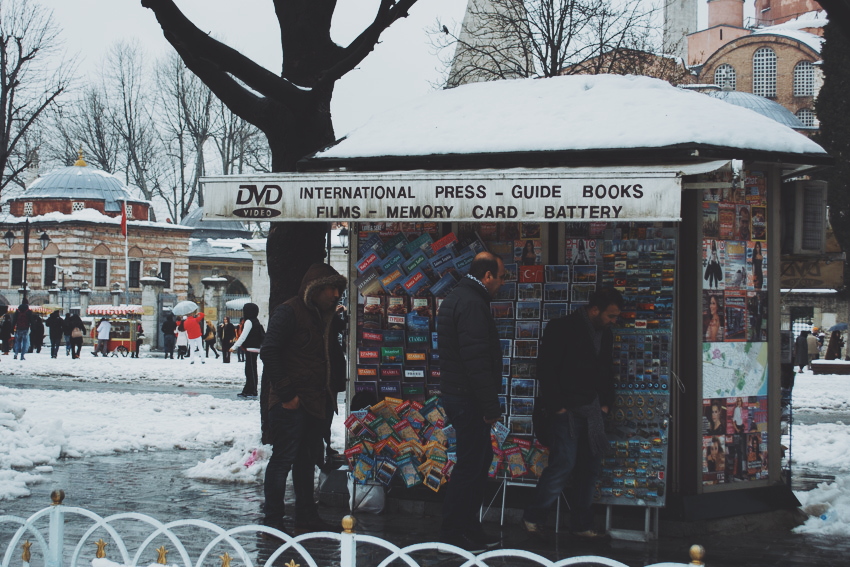 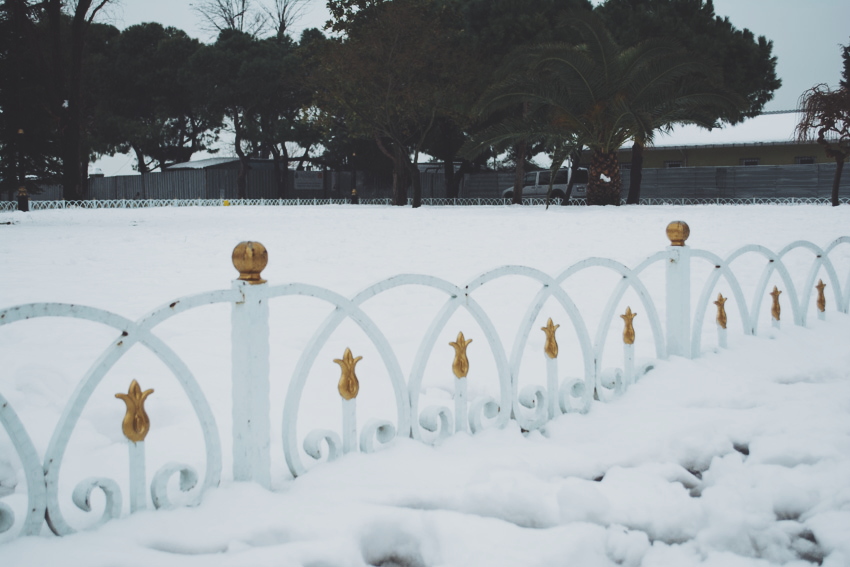 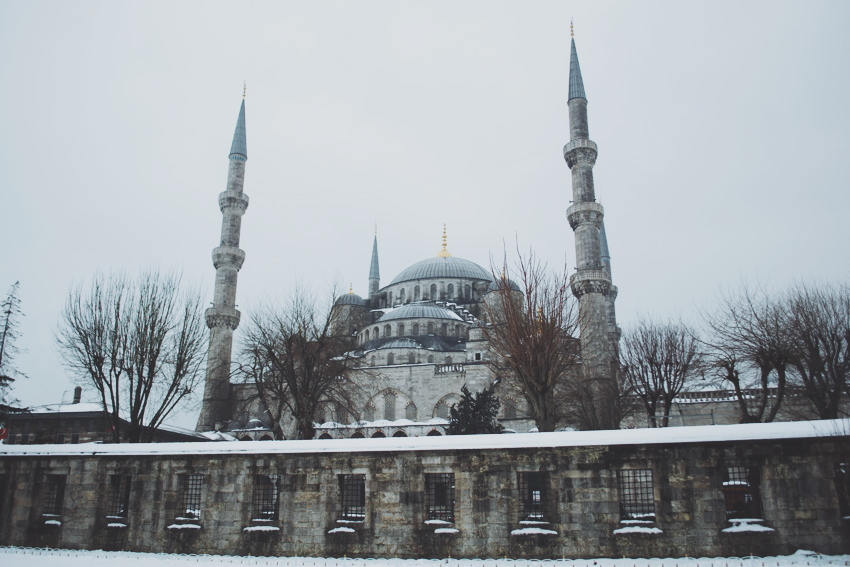 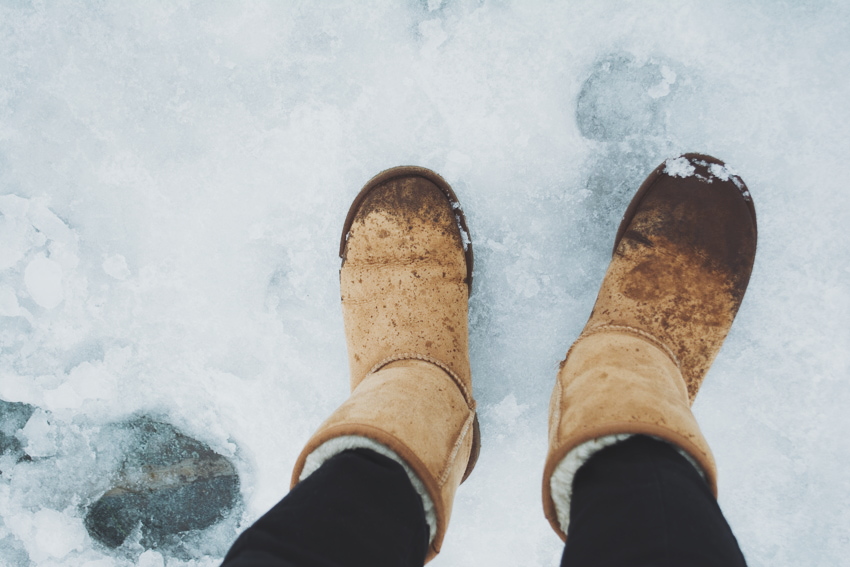 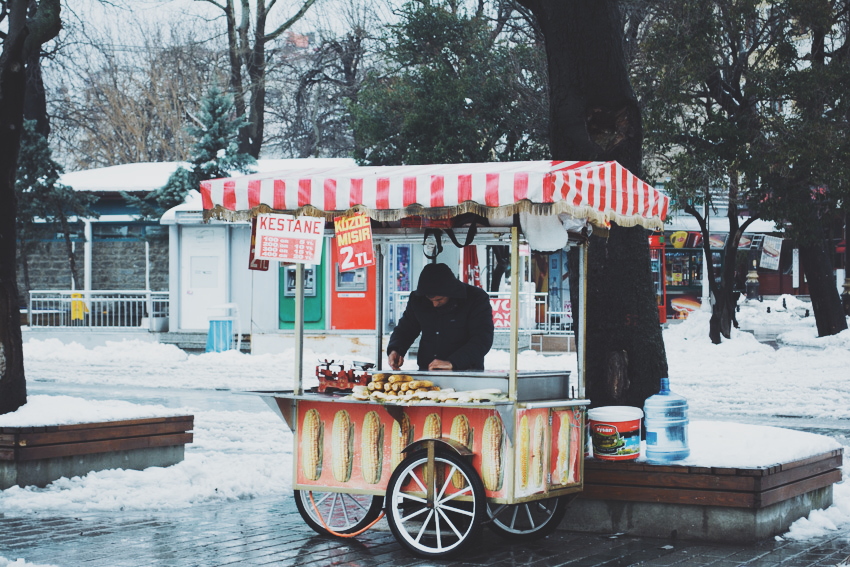 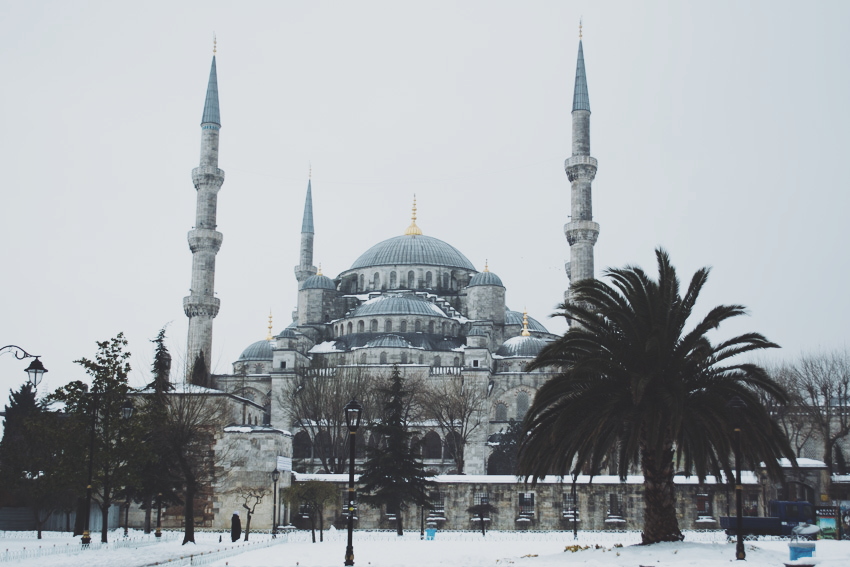 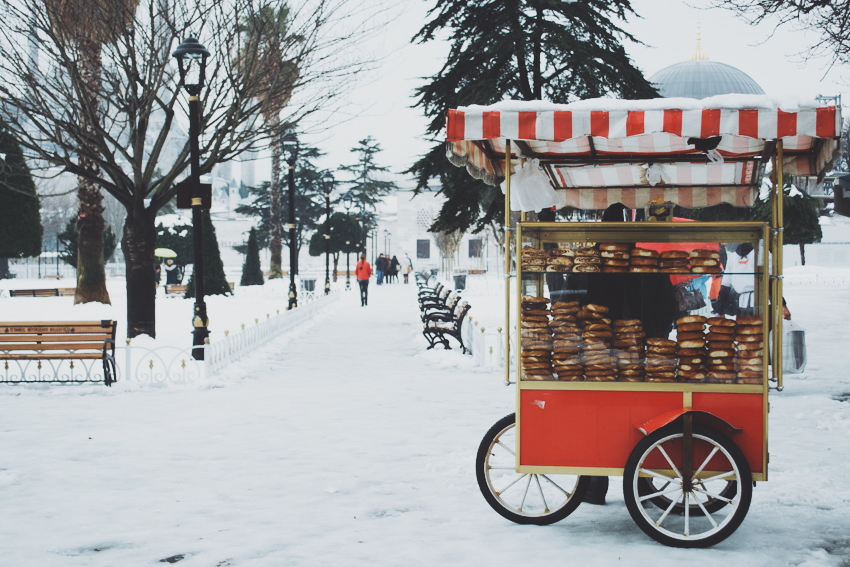 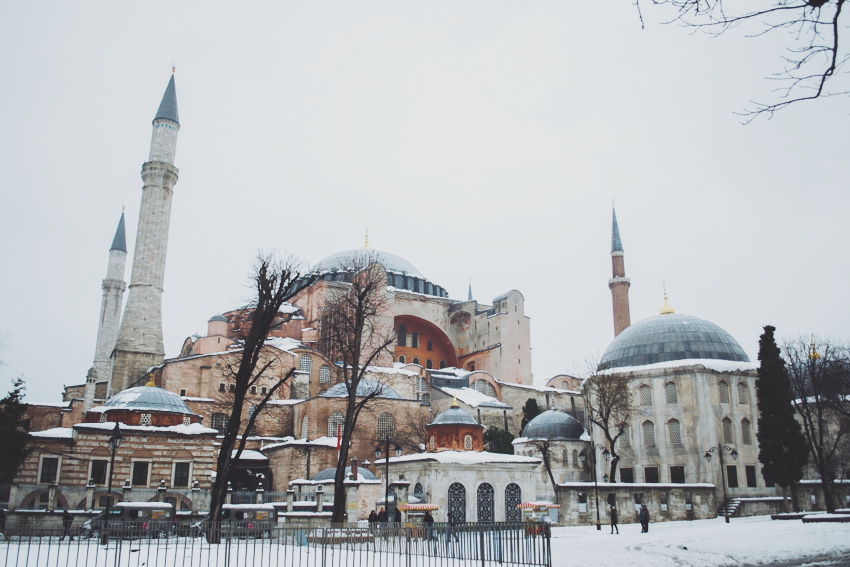 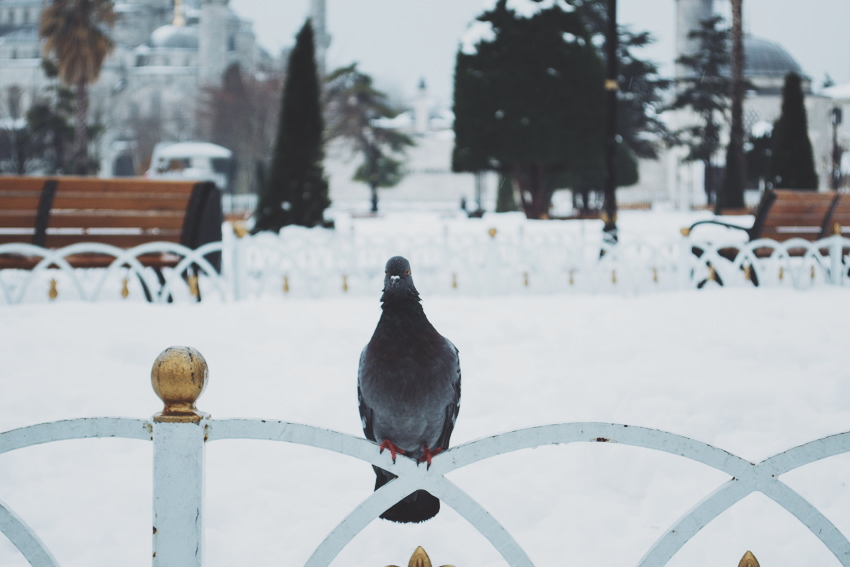 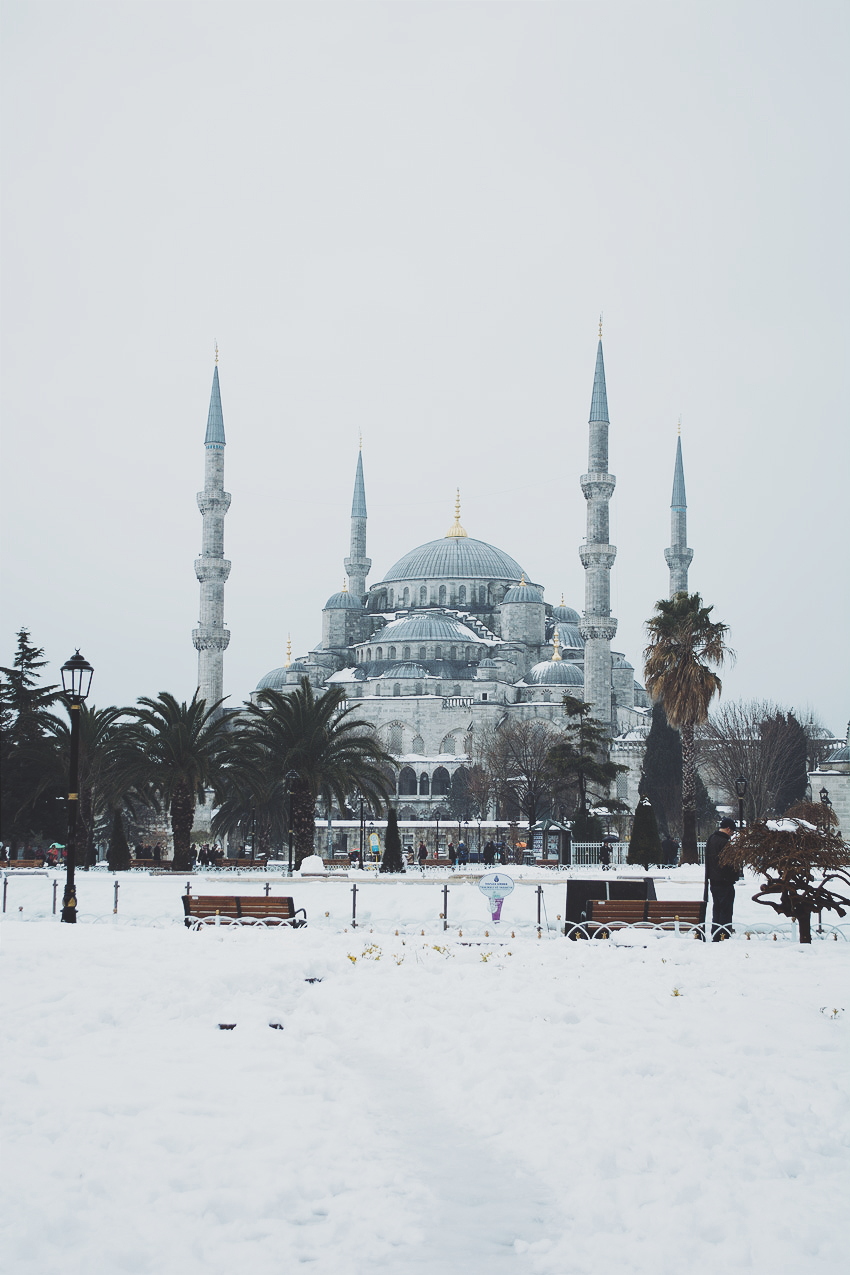 You would think that if you go to Turkey, you would find a warmer climate than here in the Netherlands, but nothing could be further from the truth. It was as cold as in the Netherlands over there and the day before we would fly to Istanbul, there was a snowstorm that caused a lot of canceled flights and even a short shutdown of the airport.

Despite the cold, I’m still happy that there was snow when we were there. As you can see, the streets and rooftops were covered in a beautiful white layer and Istanbul in snow does result in unique photos. The snow was gone after 2 days, so I also have photos of the Blue Mosque and the Hagia Sophia without the snow. UGGs, ugly or not, were really convenient there as it would’ve been very slippery without them. I loved walking through the crispy snow and exploring the city like this! 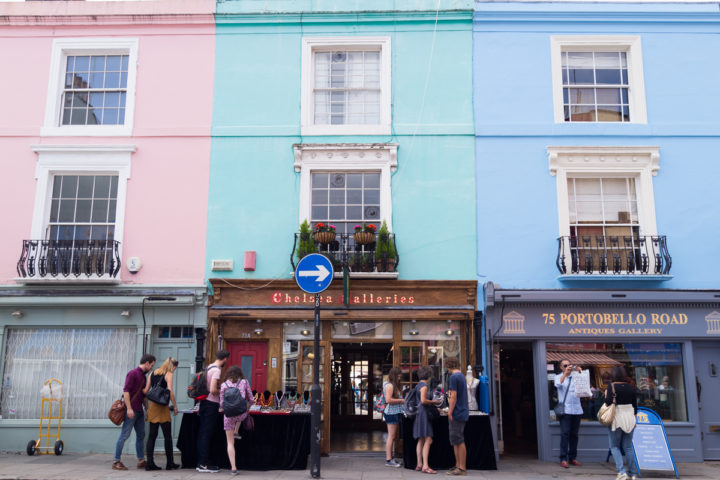 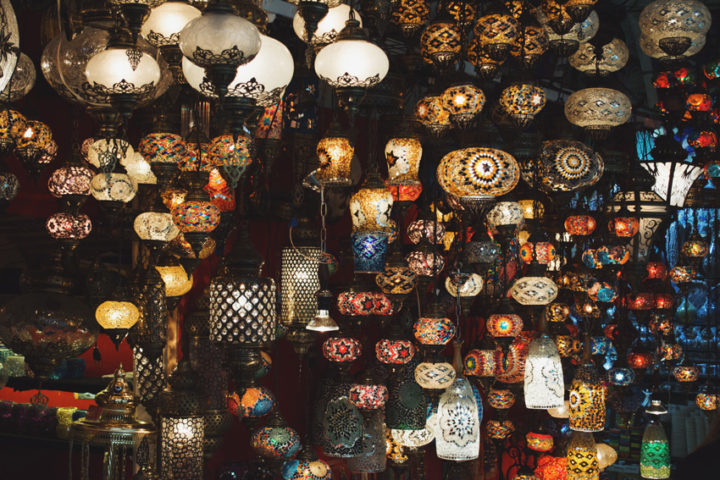