Behind the scenes: A cloudy summer 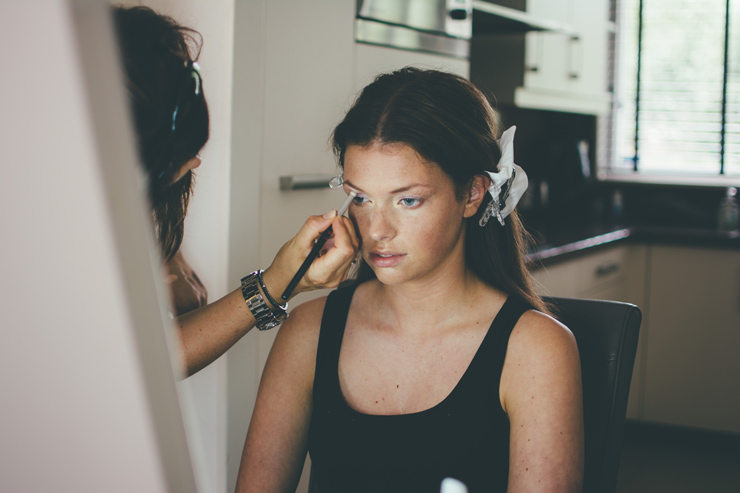 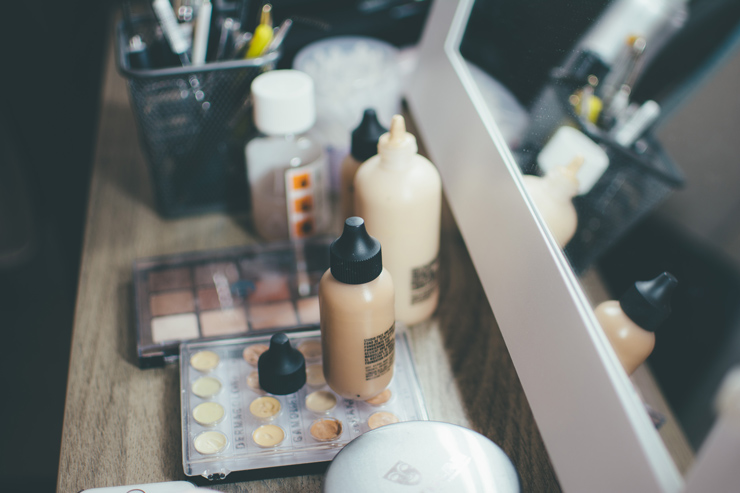 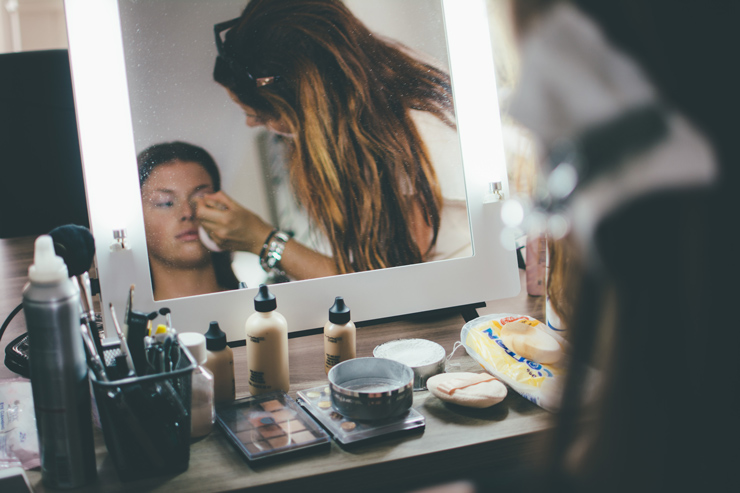 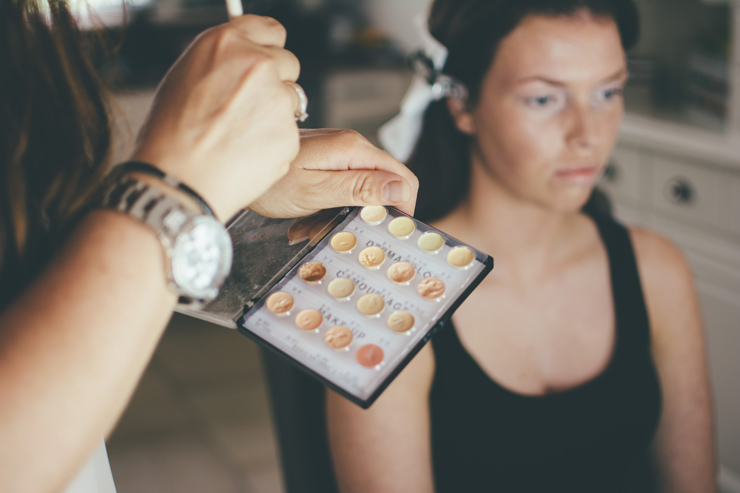 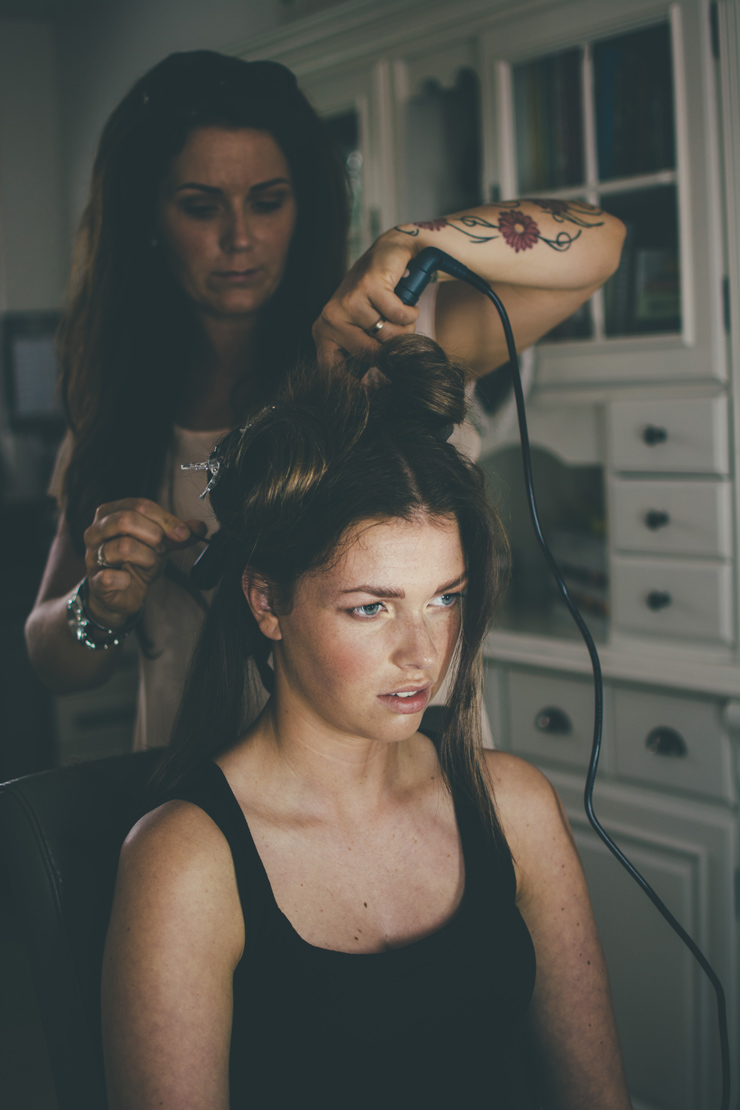 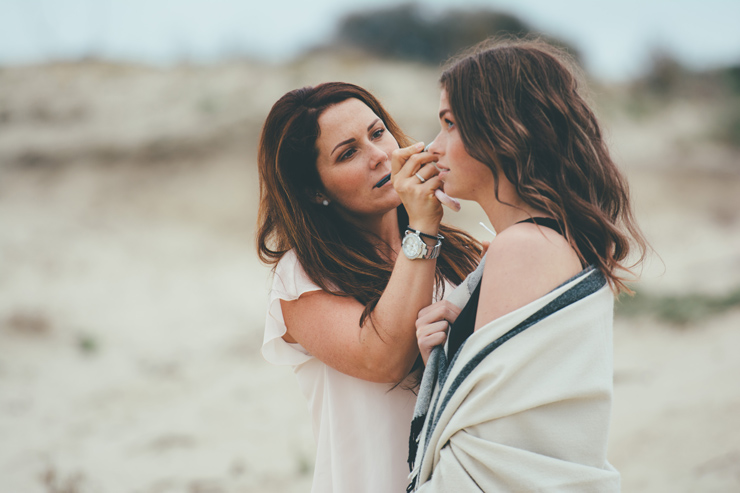 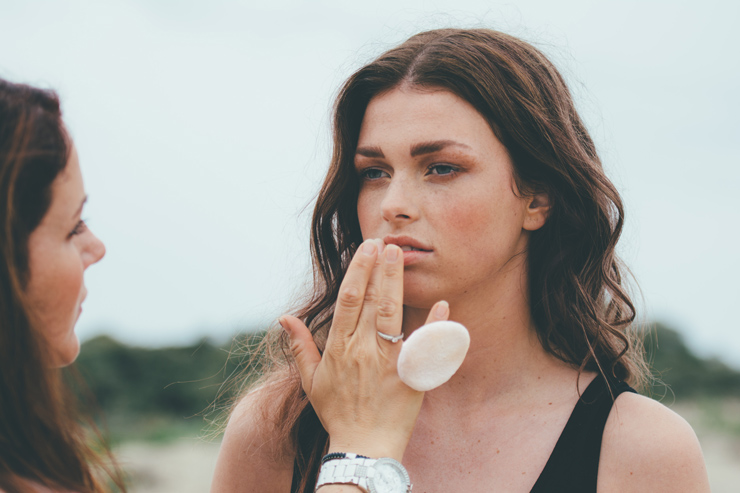 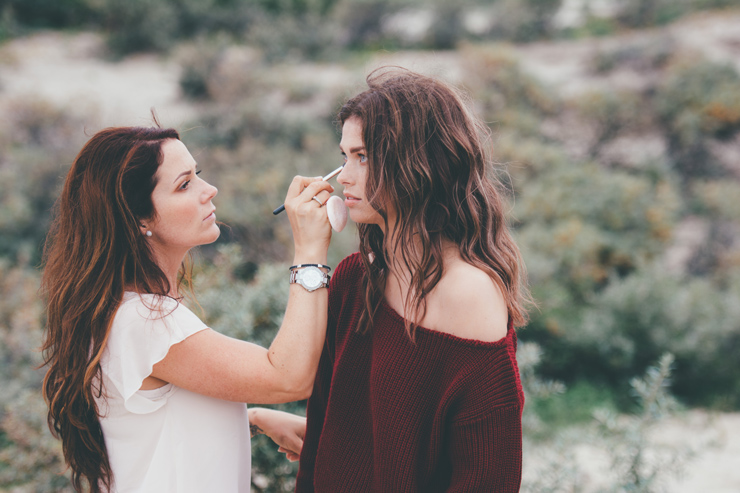 Here are some behind the scenes photos of last week’s shoot. I’ve told you how excited I was for the shoot before. So let me tell you how the afternoon went, because well.. things didn’t go smoothly at ALL!

First, it was cloudy the WHOLE day, so I had to let go of the idea of shooting while the sun was setting..

Then, just a few hours before the shoot, the stylist let us know she was ill and couldn’t make it to the shoot!! She doesn’t live near any of us, so we couldn’t pick up the clothes either. I was already preparing to leave the house when I got the message.. PANIC!

In my head I went through two options.. postpone the shoot to another day or do the shoot without the clothes from the stylist. I knew it would be difficult to find another date where everyone was available, so I decided to do the shoot anyway.. but what to do with the clothes??

I had a vision of how I wanted the photos to be, all laid out in the moodboard of course, so I looked at it again, went through my closet in my head and realized I might have some suitable stuff myself. The moodboard was all about a simple, laidback style with a feminine touch. So I brought the few items I could think of: an off-shoulder sweater, a big scarf, a few flowing dresses and a few simple tops. I’m not an accessories or jewelry kind of girl at ALL, so we had to do without. I just prayed that the clothes would fit the model..

Then, everything went well in hair and make up, but as we were driving to the beach and dunes, it started to RAIN.. It was the last thing we needed, but by that time, I was already over everything that was going wrong, hahah. I can’t control the weather and illness, so here’s what I did: I laid down my worries with God and trusted in Him that everything would be alright. I stopped worrying, because I just KNEW things would be alright then.

The result? Simple: It stopped raining just as we were unpacking our stuff at the location and.. the clothes fit the model and the atmosphere perfectly! If you follow me on Instagram, you might have seen some photos of the shoot already. I am SO thrilled with the results!

I was a little nervous for this shoot and nervousness turned into panic and stress just before the shoot, but I know now that it was just a lesson I had to learn.
I can’t wait to show you the first photos of the shoot next week!

Sometimes you learn to work with what you have and not with what you don’t have at the moment ha? I’ve been there many many times. I’m curious how the pictures turned out anyway. 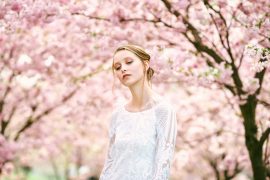 Bloesem fotoshoot + behind the scenes 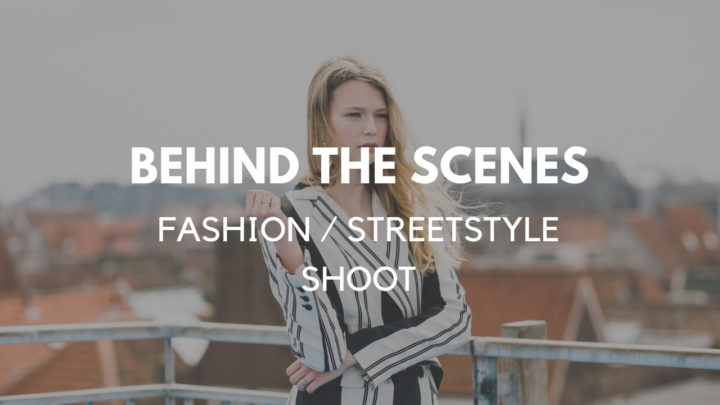 Behind the scenes – Fashion / streetstyle shoot 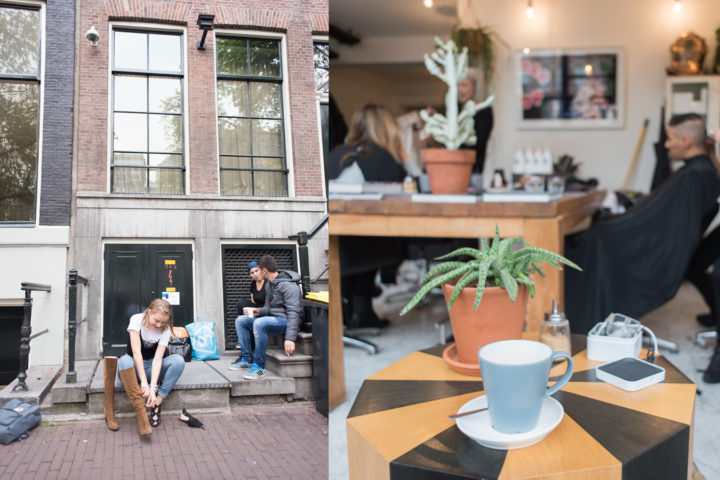 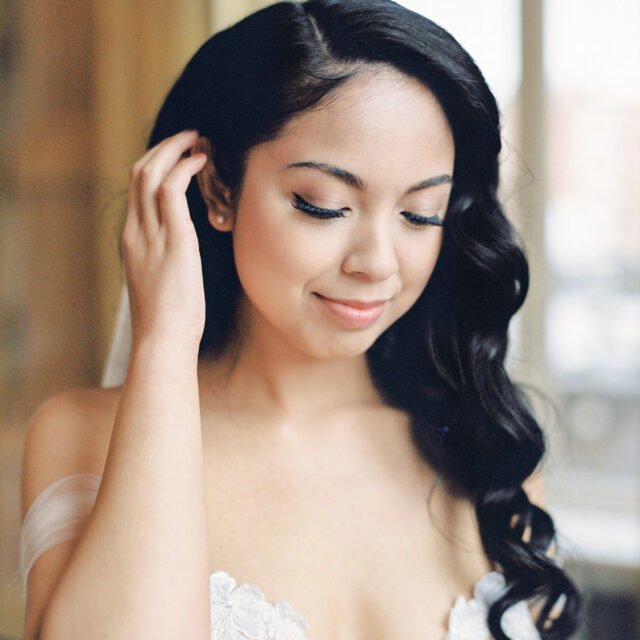 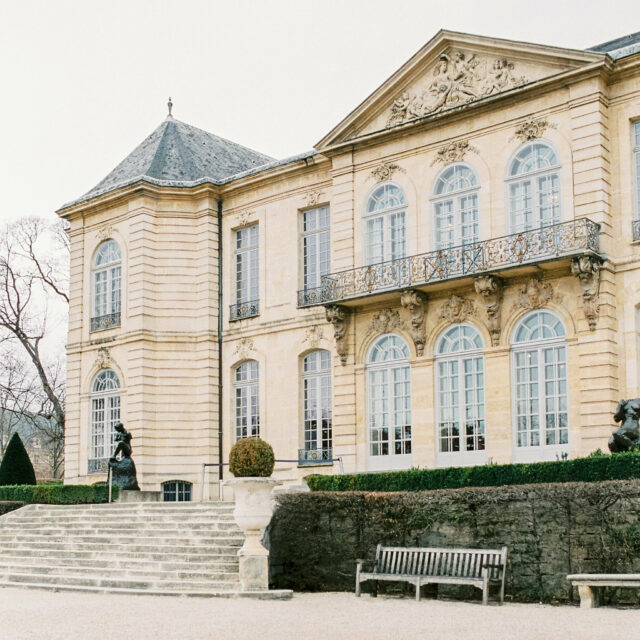 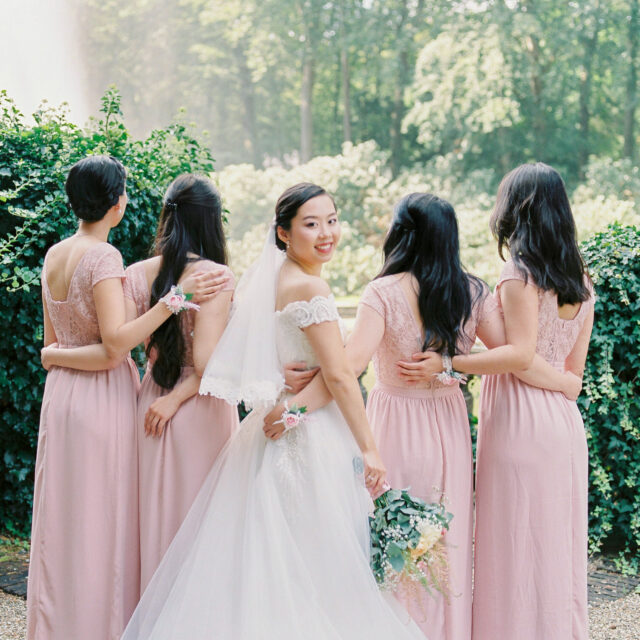 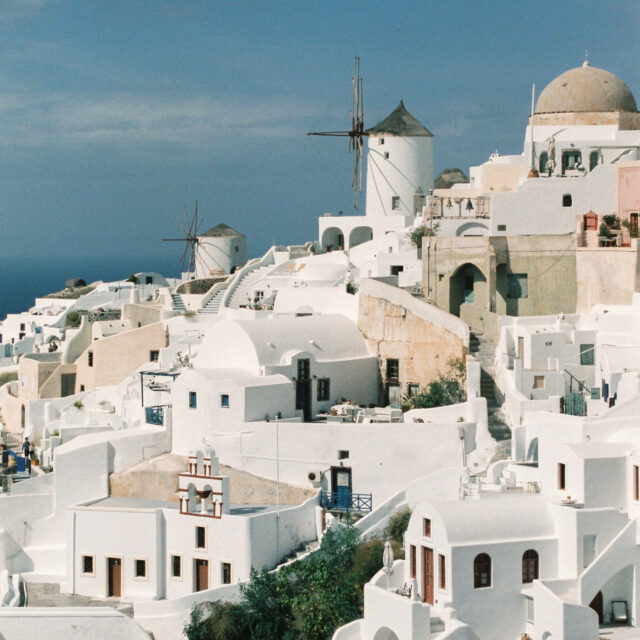 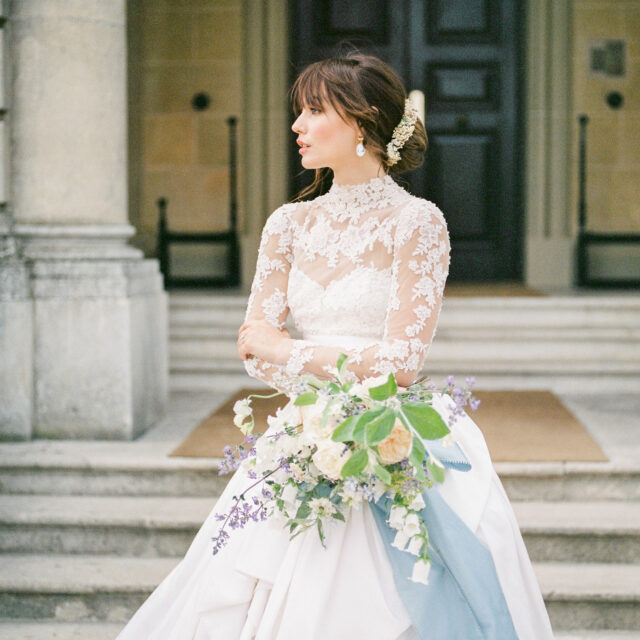 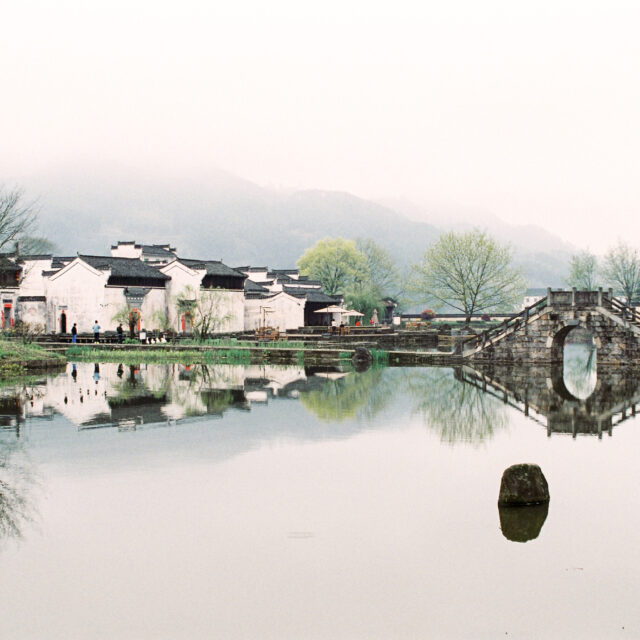